It's Sunday afternoon when we reached the Sunway Pyramid, I parked at CP6. While my sister and wife were away, my youngest son request for an ice cream, usually we queue at the counter outside that sell ice cream. But this time the vanilla ice cream was out, so we need to enter the restaurant to queue. My youngest son was queue infront of me, sudden a came a lady cut queue from him. Then I notice another guy stand behind of me, I didn't know that he had stolen my cell phone from my cargo pants unbutton pocket. It happened so fast as the lady that was in queue front my son decided not to buy and left with the man. I then wanted to reach out to my cell phone in my cargo pants' pocket but my cell phone no longer there.

My wife then told the staff of McD to ask if we can check the CCTV but she told us it's not available at the moment and I left my contact number and name with her. She says she will called me if she saw the video. Then we headed to info counter of Sunway Pyramid that is near the entrance of Sunway Pyramid. The staff suggested that I make a police report as the couple could be wondering around the mall all day, I may not be the only victim of pickpocket here. Then my family and me headed to nearest police station that is near to the corner shop of Public Bank it is just a street a way from the mall.

There were other people there making the police report, one couple making report of scam, another wanted to make a report of the break-in of the shop. Report done on the day then we head back in info counter of mall and the staff has informed the security to go along to McD. Its going to be a long day to process, I told the staff of the mall that I just want to report this incident to them. Hopefully they will take note. The police man in the police station had also taken a photo of me while I making the report around 3pm that day. The incident of pickpocket happened 2pm.

After this you can visit my wifey blog www.mymumbest.com
My kid blogger blog http://mykidshopping.blogspot.com 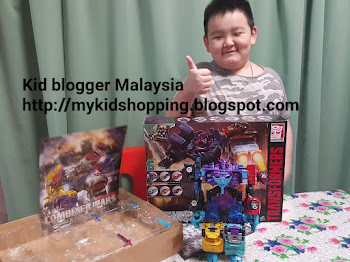 Welcome to TH Corner, daddy corner where I share about parenting corner of mine and things that interest me, daddy of two boys aged 8 years old and 13 years old.
Since my wife got some blogs to handle, I am one to in charge this blog. Yeah a blog for daddy finally, parenting and things that interest me in life.
If you have interest to contact me, email me at twinshappiness@yahoo.com
Scroll down for another badge of wifey blog
son's blog
Kid shopping 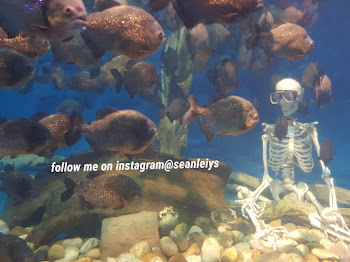 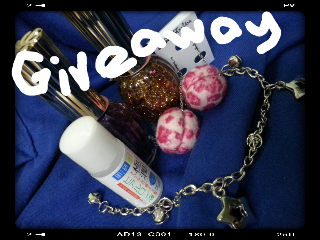 Take this chance to win!!

above my winner is Mama Lyna :D